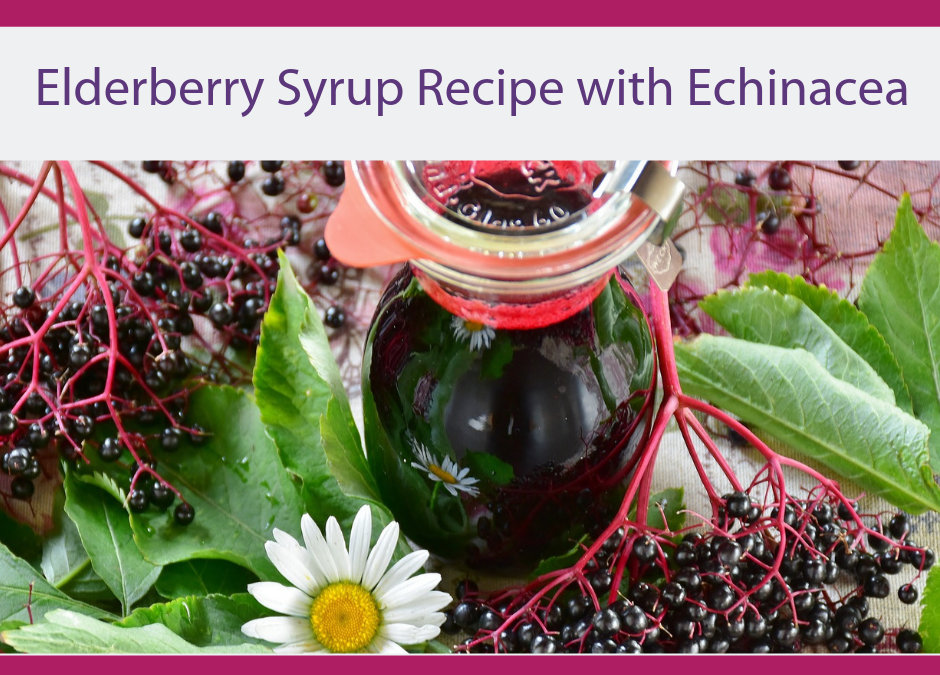 Also known as the coneflower, the entire flower, from the bud to its roots, has been a part of nature’s medicine cabinet for over 400 years, including as an all natural antibiotic. When WW2 happened and synthetic/chemical version of antibiotics were created in mass quantities and the art of creating medicine from this plant lessened in popularity until recently.

Excerpts from Cloverleaf Farm Herbs about the fun medicinal history of this herb.

How to make elderberry syrup with echinacea

For the Instant Pot