Is the Flu Shot Effective? 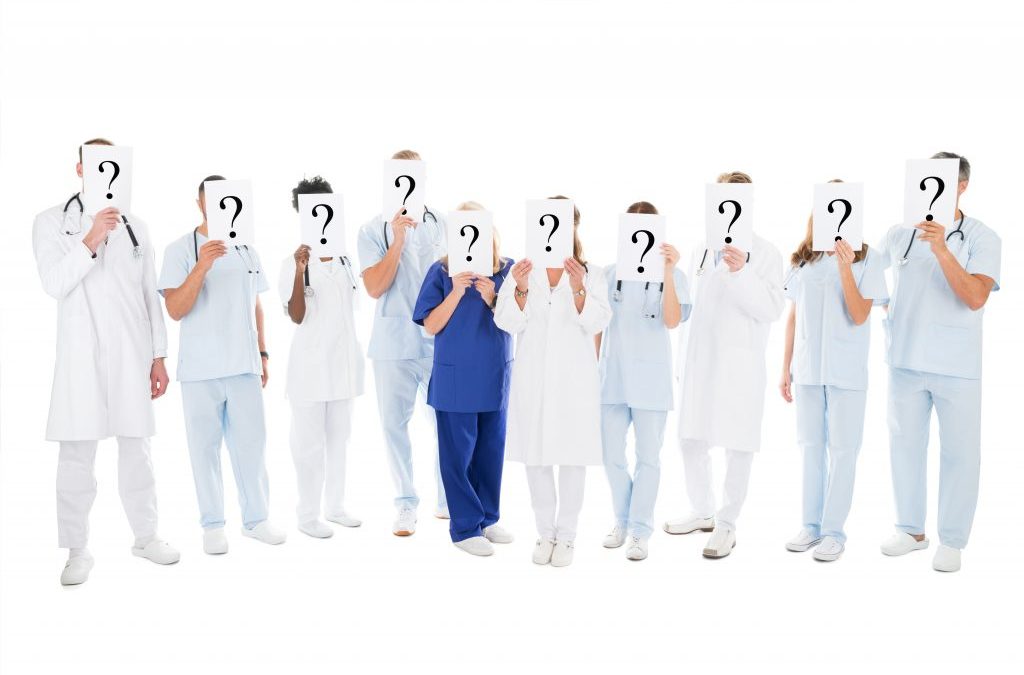 The effectiveness of the flu shot is always a hot topic in the Fall and Winter months.

If you’re joining us for the first time, welcome!  This article is part 3 of our series: The Flip Side of the Flu Shot It’s a work-in-progress whereby I’m answering questions for my health and wellness tribe because there is so much confusion and controversy around the flu shot.  I am compiling “the other side of the coin” resources for everyone to review.

Past and upcoming posts:

The (In) Effectiveness of the Flu Shot

The following is an ongoing list of studies that share the ineffectiveness of the flu shot.  As we reviewed in our discussion about Flu shot marketing, we are typically only hearing one side of the story.  We’re typically reading about all of the reasons we should get the flu shot with scary statistics and news reports with pictures of really sick people.

This shouldn’t come to your surprise but it should inspire you to ask a great question: If the flu shot is ineffective, why are we still producing it? Why are we still taking it?

Some argue that f you’re vaccinated and you do get the flu, your symptoms will be much less severe and the length of time you’re ill will shortened as well. If you read ahead in our series; however, you may read about other ways to prevent and reduce the severity and duration of symptoms without needing the shot at all, with even greater effectiveness.

This study concluded: “Influenza vaccination was not associated with a reduced risk of community-acquired pneumonia (odds ratio 0.92, 95% CI 0.77-1.10) during the influenza season.”https://www.ncbi.nlm.nih.gov/pubmed/18675690

Results
“Inactivated vaccines had lower efficacy (65%) than live attenuated vaccines, and in children aged 2 years or younger they had similar effects to placebo.” “If influenza immunisation in children is to be recommended as public-health policy, large-scale studies assessing such important outcomes and undertaking direct comparisons of vaccines are urgently needed.”

Conclusion
TIV did not provide any protection against hospitalization in pediatric subjects, especially children with asthma. On the contrary, we found a threefold increased risk of hospitalization in subjects who did get the TIV vaccine. This may be a reflection not only of vaccine effectiveness but also the population of children who are more likely to get the vaccine.

Conclusion
There is a lack of evidence for the effectiveness of influenza vaccines in adults aged 65 years or older.

Conclusion
Numerous observational studies have reported that seniors who receive influenza vaccine are at substantially lower risk of death and hospitalization during the influenza season than unvaccinated seniors. These estimates could be influenced by differences in underlying health status between the vaccinated and unvaccinated groups. Since a protective effect of vaccination should be specific to influenza season, evaluation of non-influenza periods could indicate the possible contribution of bias to the estimates observed during influenza season.

Conclusion
Widening influenza vaccine coverage is not correlated with declining mortality rates in any age group. The benefits of vaccination are substantially overestimated.

Conclusion
Influenza vaccination for healthcare workers who work with the elderly has no effect on laboratory-proven influenza, pneumonia or deaths from pneumonia.

Conclusion
We concluded that there is no credible evidence that vaccination of healthy people under the age of 60, who are healthcare workers caring for the elderly, affects influenza complications in those cared for.

Conclusion
In 2 seasons with suboptimal antigenic match between vaccines and circulating strains, we could not demonstrate vaccine effectiveness in preventing influenza-related inpatient/ED or outpatient visits in children younger than 5 years. Further study is needed during years with good vaccine match.
Plain Language: Influenza vaccines were not shown to be effective among children 6 to 59 months of age during 2 influenza seasons.

The annual risk of influenza is substantial, affecting, on average, about 37.6% of the population annually. However, these millions of influenza cases annually translate into an average of about 1,300 deaths in the U.S., not the often-quoted inflated number of 36,000 influenza deaths per year.

The current influenza vaccine program seems to be ineffective, and the U.S. should consider replacing it with a program based primarily on antiviral medications. Research is needed to develop more and better antivirals, especially agents to which influenza viruses do not readily develop resistance.

If the influenza vaccine program is to continue, improved vaccines, which are not potentially infectious, are needed. It will be necessary to develop and license an effective vaccine that confers significant immunity to a wide variety of strains so that vaccine does not have to be given every year.

Vaccine recipients need to be informed of the limitations and risks of the vaccine and of the alternatives to vaccination. In particular, they need to know of the possibility that repeated vaccinations may increase the risk of adverse effects.

Conclusion
Influenza-related mortality is not prevented with increasing vaccination coverage.

This report summarizes interim results of a 2008 case-control study to estimate the effectiveness of trivalent inactivated influenza vaccine for prevention of medically attended, laboratory-confirmed influenza during the 2007-08 influenza season, when most circulating influenza A (H3N2) and B viruses were suboptimally matched to the vaccine strains. Despite the suboptimal match between two of three vaccine strains and circulating influenza strains, overall VE in the study population during January 21-February 8, 2008, was 44%. These findings demonstrate that, in any season, assessment of the clinical effectiveness of influenza vaccines cannot be determined solely by laboratory evaluation of the degree of antigenic match between vaccine and circulation strains.’

The effectiveness of the 2008-2009 seasonal flu vaccine in England was -6%. There was no evidence prior vaccination with trivalent influenza vaccine significantly altered subsequent risk of pandemic influenza H1N1 2009 infection.

“30% of unvaccinated people versus 24% of people vaccinated with inactivated parenteral vaccines developed symptoms of influenza-like-illness.”

Inactivated flu vaccines have not been proven to be effective or safe in preventing influenza in healthy children under two.

There is currently no evidence from randomised studies that influenza vaccine given to people with cystic fibrosis is of benefit to them.

There is no solid evidence available supporting the belief that vaccines are effective in preventing influenza in the elderly.

Conclusion
The arguments for uniform healthcare worker influenza vaccination are not supported by existing literature. The decision whether to get vaccinated should, except possibly in extreme situations, be that of the individual healthcare worker, without legal, institutional, or peer coercion.

Other flu shot studies (note: at the time of this post, I have yet to cross-reference for duplicate studies):